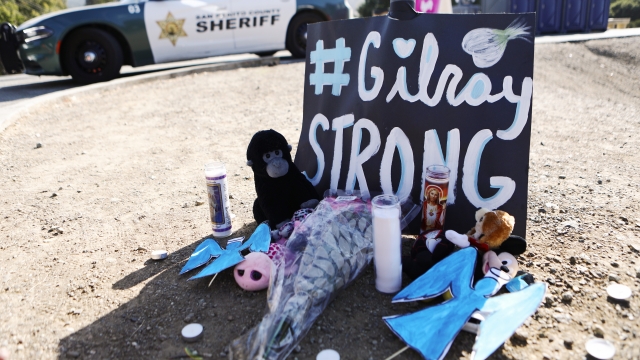 The 19-year-old gunman opened fire at the popular food festival, killing a 6-year-old boy, 13-year-old girl and a 20 year-old man. Twelve others are injured. Smithee said Friday that the shooter then switched from firing at the crowd to targeting responding officers. No police were hit by gunfire.

The police chief said the suspect was shot multiple times by officers, tumbling to the ground. But the coroner's report said he delivered the fatal shot himself, with a bullet to his head.

A reporter asked, "Does this information, does it help towards a motive?" Smithee responded, "No, I don't think it helps with any kind of motive."