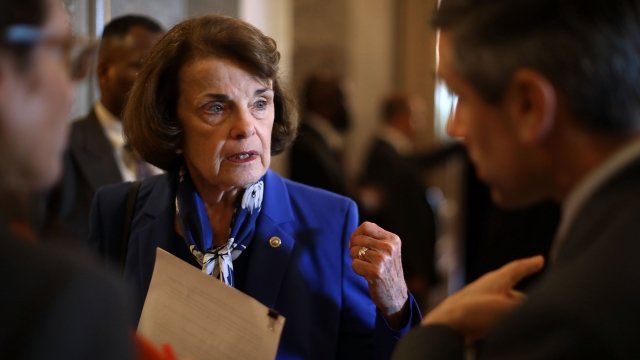 CNN reports de León is considered the more liberal of the two candidates, and he was recently the temporary president of the California State Senate.

In a previous vote in February, neither candidate had secured enough votes for the party's endorsement.