California Court Ruling Is A Blow To Gun Rights Advocates 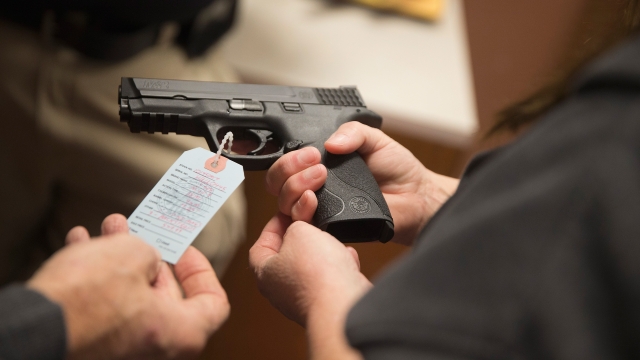 A federal appeals court in California ruled Thursday that people do not have a Second Amendment right to carry concealed guns in public.

The case was considered a challenge to California's "good cause" law, which requires gun owners to have a "good" reason before getting a license to purchase a gun. The 7-4 Ninth Circuit court ruling upholds that law.

Thursday's decision is an about-face for the Ninth Circuit court. A three-judge panel ruled in 2014 that the Second Amendment requires states to allow people to carry guns outside their homes for self-defense.

Lower courts are divided on states' concealed carry restrictions and don't expect the U.S. Supreme Court to weigh in anytime soon. The nation's highest court ruled in 2008 the Second Amendment protects the right to own a gun at home, without mentioning carrying one outside the home. Since then, they've declined to take up the issue.

This video includes images from Getty Images and clips from NBC.