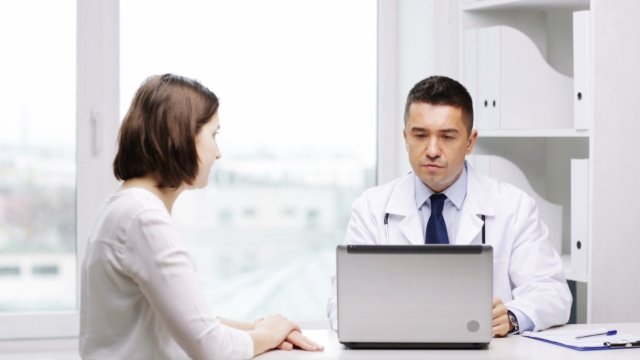 California could soon be the first state to require doctors to tell their patients if they're put on probation for sexual misconduct or certain other crimes.

It's reportedly the third time in three years California state Sen. Jerry Hill has put the so-called Patient's Right to Know Act in front of the state's legislature for a vote.

Hill told NBC News doctors currently only have to let their insurance company and workplace know if they are put on probation. Patients can look that information up online, but they would have to know the information exists and go find it.

Hill said the California Medical Association has pushed back against the bill, arguing patients might not want to go back to those doctors, who could then go out of business.

The CMA told NBC it's working with the "legislature and stakeholders to protect patients, strengthen transparency and preserve due process."

In past months, the news has been flooded with headlines about patients accusing doctors like former USA Gymnastics' Larry Nassar and University of Southern California's former gynecologist George Tyndall of sexual misconduct.

Some of those patients spoke in front of the California State Assembly's appropriations committee on Wednesday in support of the bill. One former USC student said patients should have easy access to the information so they can make informed decisions.