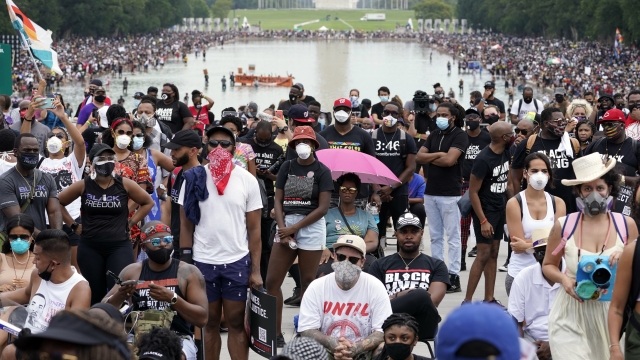 California is considering reparations for African Americans as the nation continues to reel from police brutality and racial injustice.

On a weekend marking the 57th anniversary of the March on Washington, the California state Senate voted to create a task force to study reparations for African Americans, especially for the descendants of slaves.

By July of 2023, the task force will deliver a detailed study of the impact of slavery in California and recommend the form of compensation that should be awarded, how it would be distributed and who would be eligible.

Reparations could come in the form of money, housing assistance, job training, community investments and more.

Sen. Steven Bradford said some Americans may dispute the idea of granting reparations to Black people because slavery in the United States took place centuries ago. However, the Los Angeles County Democrat said, "You inherit wealth — you can inherit the debt that you owe to African Americans."

Additional reporting by Don Thompson of The Associated Press.