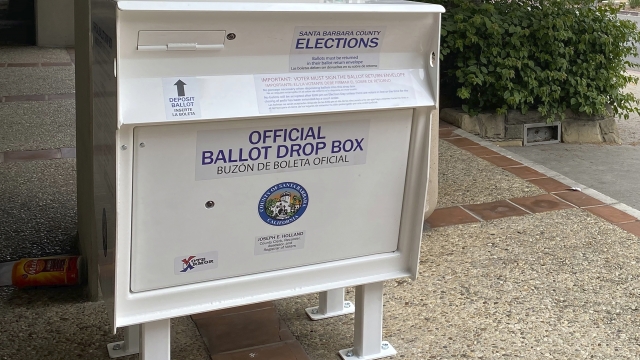 California's attorney general is telling Republicans in the state to remove unofficial ballot drop boxes from churches, gun shops and other locations.

He called it "vote tampering" and threatened to prosecute those involved.

But Republicans say they're just taking advantage of California's ballot collection law, which lets anyone collect ballots and deliver them to election officers.

Due to coronavirus concerns, California mailed ballots to all registered voters in the state — more than 21 million people.