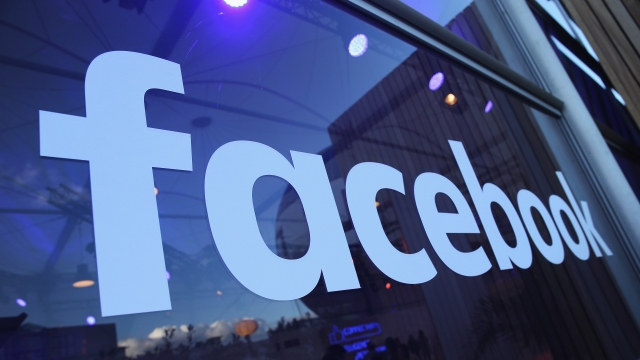 California's attorney general says the state is going after Facebook in court for failing to hand over subpoenaed documents in an ongoing investigation.

Attorney General Xavier Becerra filed a petition Wednesday saying Facebook "moved slowly" to respond to a June 2018 subpoena requiring the company to turn over documents as part of an investigation into potential violations of user privacy.  A point of interest in the investigation is Facebook's management of its relationship with Cambridge Analytica, which accessed the data of millions of users to conduct "election-related disinformation campaigns."

That alleged slow response prompted Becerra to serve Facebook a second subpoena in June of this year, along with a set of questions.

According to Becerra, this time around, Facebook provided zero documents in response to six requests. The company also gave no answers to 19 out of 27 written questions, and only partial responses to six of those questions.

In a statement Wednesday, Becerra said, "The responses we have received to date are patently inadequate." He said the state was "left with little choice but to seek a court order compelling Facebook" to comply with the subpoenas.

Facebook's vice president of state and local policy refuted Becerra's comments in a statement to multiple media outlets. He said Facebook has "cooperated extensively" with the state's investigation.

Facebook is juggling multiple legal investigations. In September, New York Attorney General Letitia James announced that a bipartisan coalition of attorneys general would launch their own investigation into Facebook over potential "antitrust issues."