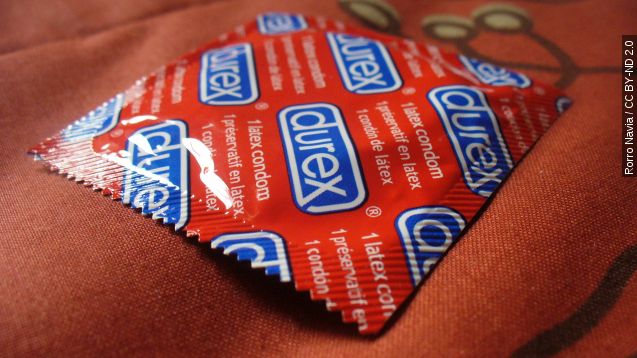 More than 1.2 million people in the U.S. are living with HIV, and more than half of those cases are men who have sex with other men.

The proposal is set for the 2016 California ballot and would require adult film performers to wear condoms. Proponents say the law will help protect performers from HIV and other diseases.

One group in support of the bill says 71 percent of California residents would vote yes to make the condom requirement a law of the land.

As you may have guessed, the restriction isn't going over well with the California adult film industry, which has already seen big shakeups over similar laws.

One adult film director told STAT that framing the law as a public health measure doesn't make it any better: "Now the adult industry is responsible for the sexuality of society at large? No. ... That's not fair, and that's not right."