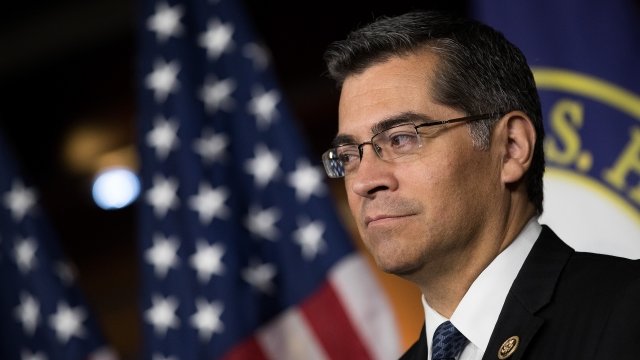 The state of California is suing the Trump administration.

The news came after the White House said it would add a question to the 2020 U.S. census that asks respondents if they are U.S. citizens.

California's attorney general filed the lawsuit Monday night. It claims the question violates the Constitution and argues a constitutional mandate requires that the entire U.S. population is counted every 10 years.

California's lawsuit says noncitizens might be less likely to respond to the census, which could lead to undercounts and wouldn't fulfill the mandate.

This could be a big deal for the state. The lawsuit says California has more immigrants and noncitizens than any other state.

The lawsuit also argues an inaccurate count of the population could also decrease California's federally allotted funds and lead to fewer state representatives.