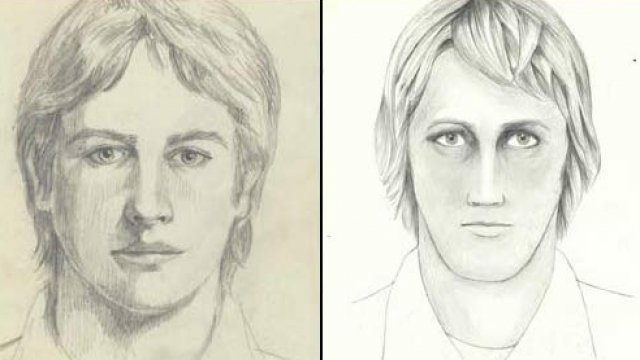 Officials in California released more information about the man they believe is the so-called Golden State Killer.

Also known as the East Area Rapist and the Original Night Stalker, the Golden State Killer murdered at least 12 people and raped at least 45 victims. The attacks took place in California in the 1970s and '80s. It's been over 30 years since the last recorded attack.

Investigators say DNA ties the suspect to two murders from the Sacramento area. Other counties in California have already started filing charges of their own against DeAngelo.