This State May Pay For Some Undocumented Immigrants' Health Benefits 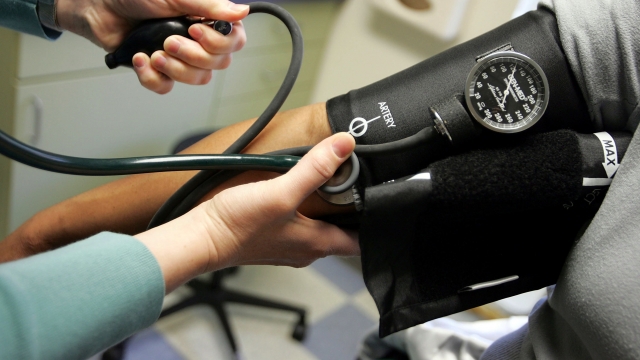 California is a step closer to expanding its Medicaid program to include health coverage for some undocumented immigrants.

The move is part of the state's budget, which state Legislature Democrats approved over the weekend.

In that proposal, undocumented adults between 19 and 25 who meet income requirements would be eligible for California's Medicaid program. The state estimates it would include roughly 90,000 people in the first year and cost $98 million.

If passed, it would make California the first U.S. state to let undocumented adults sign up for that kind of health coverage.

Another provision in the budget proposes helping certain middle-class families pay for their monthly health insurance premiums. The state plans on paying for that at least in part by bringing back a tax on people who don't buy health insurance.

On Sunday, California Gov. Gavin Newsom expressed his support for lawmakers' initial approval of the budget. Since he took office, Newsom's made tackling health care costs a key focus.

The budget covers the new fiscal year beginning July 1. State lawmakers have until June 15 to pass the budget, and it would take effect Jan. 1, 2020.