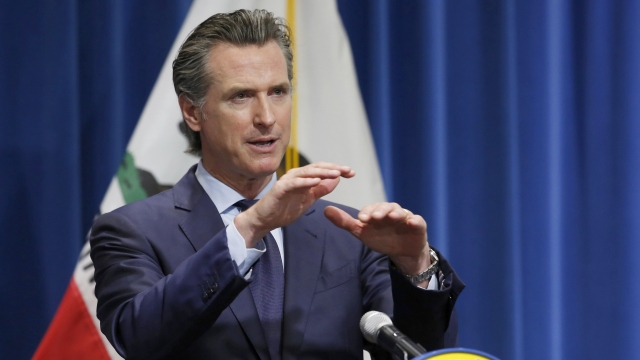 California is shutting down again after a surge in coronavirus cases in the state. On Monday, Gov. Gavin Newsom ordered indoor operations at bars, restaurants, movie theaters and more to close statewide. He also ordered gyms, hair salons, churches and other services to close in 30 counties.

According to the state's Department of Public Health, as of Saturday California had seen a seven-day average of more than 8,600 new coronavirus cases per day. Since the pandemic began, the state has reported roughly 330,000 confirmed cases and around 7,000 deaths.

Schools also won't be back to normal any time soon. Earlier on Monday, the Los Angeles and San Diego unified school districts, two of the largest districts in California, announced all classes will be online at the start of the school year in August. Together they serve more than 800,000 students.

In a joint statement, they said, "The federal government must provide schools with the resources we need to reopen in a responsible manner."

The Trump administration has threatened to withhold federal funds from schools that don't fully reopen.