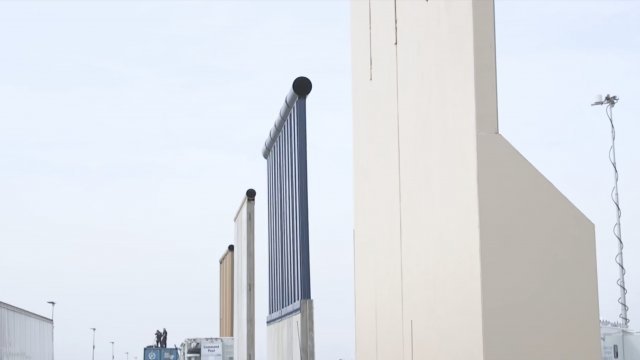 Environmentalists and California's attorney general are appealing a ruling that waives environmental laws in order to speed up construction on President Donald Trump's so-called border wall.

In February, a U.S. district judge ruled the Trump administration had the authority bypass environmental and health laws following a slew of lawsuits from environmentalists that claimed the waivers were illegal.

The executive director of the Animal Legal Defense Fund said in a statement Monday that a wall "would cause permanent and irreparable damage to over a hundred endangered and threatened species that call the border area their home."

Regardless of the appeals' outcomes, the Trump administration will still need to find funding for the project before it breaks ground.