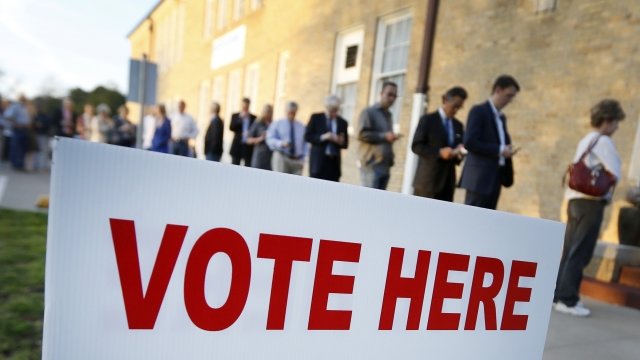 California is moving up its 2020 presidential primary with the aim of boosting its influence in deciding political parties' nominees.

Gov. Jerry Brown signed a bill moving the state's June primary to the first Tuesday after the first Monday in March. In 2020, that's March 3.

This means California could be part of Super Tuesday, when a lot of other states also hold their primaries.

California was one of the last states to hold its presidential primary during the 2016 election. In fact, only the nation's capital voted in a later primary. 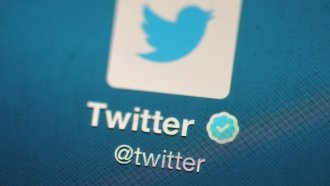 By that point, Donald Trump and Hillary Clinton were already the presumptive presidential nominees for their parties.

To its credit, the state's February 2008 presidential primary had "the highest voter turnout for a primary election since 1980." But that calendar shift wasn't enough to influence who became the Democratic nominee.

Clinton won the state's primary with 51.5 percent of the vote, but Barack Obama ultimately ended up securing the party's nomination and the presidency.

California's date change will also affect its congressional primary elections. But since the change goes live in 2019, next year's statewide primary will still be in June.