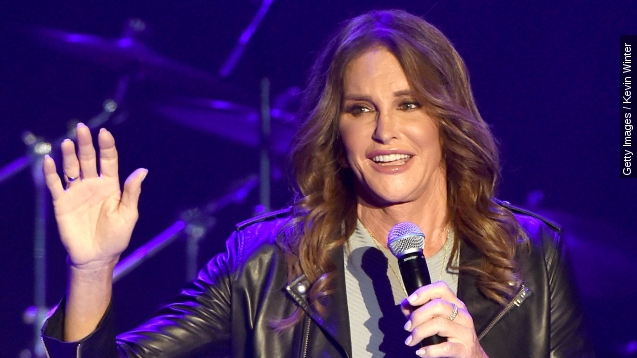 According to reports, Caitlyn Jenner will not be charged in the fatal car crash she was involved in earlier this year.

The crash happened when Jenner's car hit two cars, causing one to go into oncoming traffic resulting in the death of another driver.

Jenner was facing a possible misdemeanor manslaughter charge — a charge that generally carries a one-year sentence.

According to TMZ, because Jenner was not speeding and attempted to put on her brakes, the district attorney rejected the case because there wasn't enough evidence to convict the former Olympic athlete and reality star. (Video via E! / "I Am Cait")

No statement has been released yet from Jenner's attorney.