Caitlyn Jenner Wants To Be A 'Trans Ambassador' For Ted Cruz 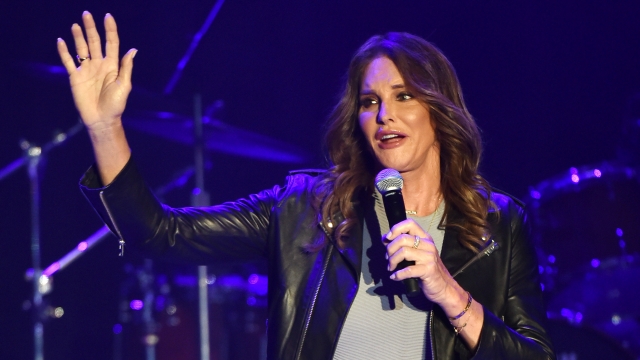 Caitlyn Jenner is once again facing criticism for her conservative values, saying she wants to be Ted Cruz’s “trans ambassador.”

In an interview with The Advocate, Jenner said she agreed with a lot of Cruz’s platform, but admits the Texas senator is no ally to the transgender community.

Jenner said, “I like Ted Cruz. I think he’s very conservative and a great constitutionalist and a very articulate man. But I also think, he’s an evangelical Christian, and probably one of the worst ones when it comes to trans issues.”

Jenner is right about Cruz’s opposition. He’s criticized pro-transgender-rights bills in the past, saying, “The federal government is going after school districts, trying to force them to let boys shower with little girls.”

Jenner is aware that her status as one of the most well-known transgender people in the world is at odds with her conservative values.

“And I admit that the Democrats, when it comes as far as trans issues, are better than the Republicans,” Jenner said on "Today."

Even if Cruz fails to win the nomination, which seems likely because of Donald Trump’s dominance, Jenner said she’d like to speak to the GOP nominee about transgender issues.

This video includes clips from NBC, Today, E! and Ted Cruz, and images from Getty Images.