Caitlyn Jenner: 'I Was Wrong' About Trump's Commitment To LGBTQ Rights 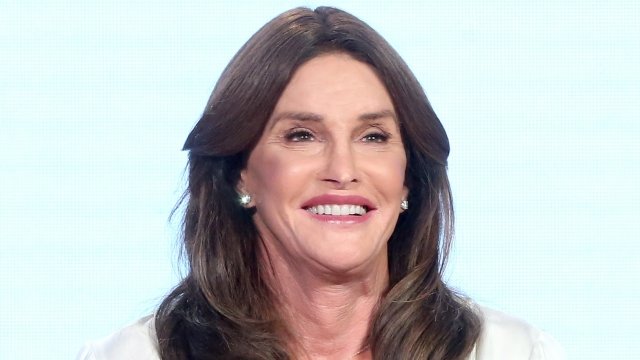 SMS
Caitlyn Jenner: 'I Was Wrong' About Trump's Commitment To LGBTQ Rights

By Briana Koeneman
October 26, 2018
Jenner said in an op-ed for The Washington Post it was a mistake for her to believe she could work with Trump to support the LGBTQ community.
SHOW TRANSCRIPT

Jenner said in an op-ed for The Washington Post she was encouraged after hearing Trump speak about the LGBTQ community during the 2016 Republican National Convention.

But she wrote: "Sadly, I was wrong. The reality is that the trans community is being relentlessly attacked by this president. ... Believing that I could work with Trump and his administration to support our community was a mistake."

Jenner's piece points to a recent New York Times report that claims the Department of Health and Human Services is considering a proposal that would narrow the legal definition of sex under Title IX. A memo obtained by the Times shows the agency wants the government to adopt a uniform definition of sex as biological and unchangeable — either male or female as determined at birth.

But this isn't the first time Jenner has expressed her disdain for the Trump administration. Last year, she told the BBC she was "really upset" by some of Trump's policies.