Caffeine May Not Help Control Appetite After All 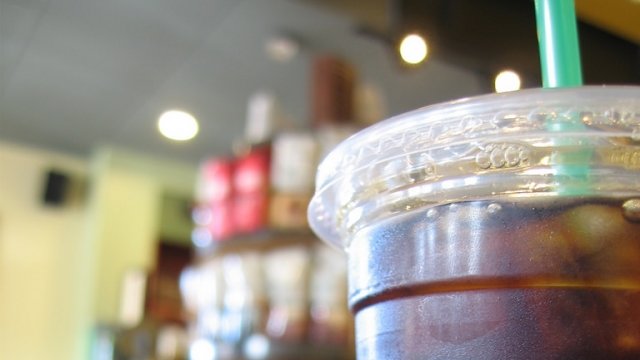 SMS
Caffeine May Not Help Control Appetite After All
By Lindsey Theis
By Lindsey Theis
July 20, 2018
There's a diet myth out there that caffeine can curb appetite, but a new study found drinking caffeine has less impact than we may have thought.
SHOW TRANSCRIPT

Americans drink an average of eight ounces of coffee per day. There's a diet myth out there that caffeine can curb appetite, but a new study out found drinking caffeine has less impact than we may have thought.

“Seeing many weight loss supplements contained caffeine, I questioned weather the caffeine I was drinking affected how much I chose to eat,” Leah M. Panek-Shirley, a researcher from SUNY University at Buffalo said.

Leah Panek-Shirley lead the study, in which fifty adults visited a lab once a week for a month. Each time, participants either drank no or small amounts of caffeine, added to a juice of their choice. Thirty minutes later, they were told to eat as much as they wanted from an 8,000 calorie breakfast buffet. Researchers also tracked what participants ate the rest of the day.

The study found after drinking a small amount of caffeine, participants consumed just ten percent less, or 70 calories. Researchers say participants also compensated for the reduced intake at breakfast later in the day. 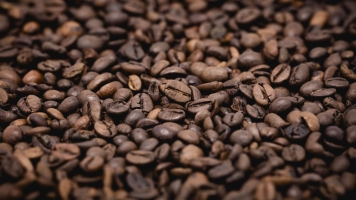 "When we looked at what they ate and drank, throughout the entire day, we found the small decrease did not last, It was a transient effect. We also found no difference in appetite in the lab or outside the lab by caffeine dose,” Panek-Shirley said.

Researchers say the study reinforces the importance of good eating habits — not caffeine diet pills — when it comes to weight loss.

So instead of those pills that promote caffeine as a weight loss solution, researchers say the study instead reinforces the importance of good eating habits.