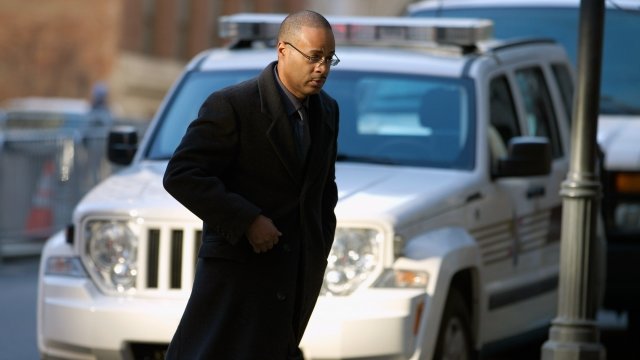 Baltimore officer Caesar Goodson was found not guilty of 21 internal charges relating to the 2015 death of Freddie Gray.

Gray was arrested in April 2015 and was found with a severe spinal injury after riding in a police van. He died a week later.

Goodson was facing a panel of three law enforcement officers, who weighed if he neglected his duty to ensure Gray's safety and/or gave false statements to investigators. He could have been fired if found guilty of any charge. 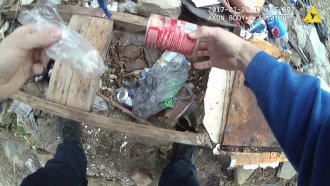 None of the six officers initially accused of being responsible for Gray's death have been convicted of state or federal charges, despite intense protests in Baltimore. Internal hearings for two of the officers are ongoing.

Goodson's attorney says the officer plans to resume working on the force in some capacity.