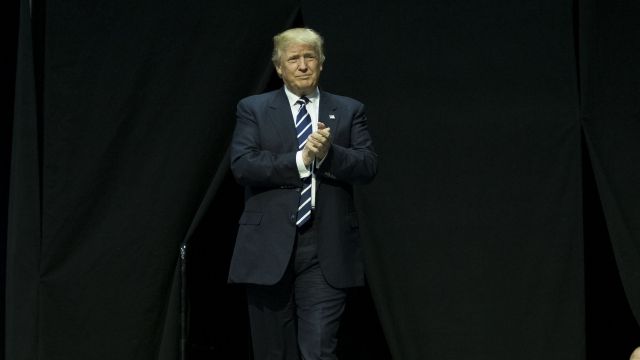 Hearings for Donald Trump's Cabinet picks start this week but, as you can probably guess, the run-up has been full of a bit of drama on the speed of the hearings.

"Democrats are really frustrated they lost the election. We need to sort of grow up here and get past that," Senate Majority Leader Mitch McConnell said Sunday.

But it's not just Democrats who are crying foul. The top executive branch ethics watchdog says the pace has left some of Trump's picks with "potentially unknown or unresolved ethics issues" before their hearings begin.

The Office of Government Ethics says confirmation hearings haven't been held before the ethics review process in the past 40 years. And presidential appointments need to have the office's certification of their financial holdings before any congressional hearings. 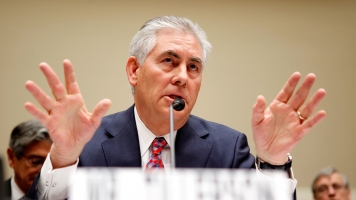 Cabinet Picks Are Being Coached On How To Survive Senate Hearings

But as the GOP is quick to point out, that didn't happen for at least one of George W. Bush's nominees in 2001.

Trump's Cabinet would be the wealthiest Cabinet in history and barely has any public service background. Now, the speed at which GOP senators are moving is apparently putting the ethics office under "undue pressure."

And what's really interesting about this whole thing that McConnell was on the side of the Office of Government Ethics and current Democrats not too long ago. In 2009, he sent a letter to Sen. Harry Reid saying the financial disclosures of nominees needed to be complete before any hearing was even scheduled.