A Puerto Rican Neighborhood Found A Way To Avoid Gentrification 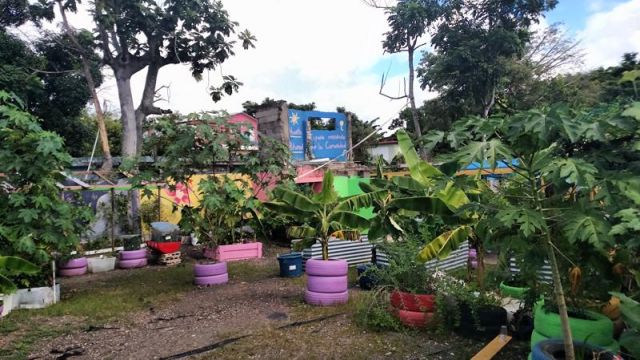 How do you revive a community without gentrifying it? A canal neighborhood in Puerto Rico might have figured it out.

Caño Martín Peña residents have dealt with flooding and polluted water for decades. But any plan to dredge its canal and fix those problems might raise the value of the land, which could displace low-income residents.

A community land trust has paved the way for a solution. The land trust means the people of Caño Martín Peña now collectively own and govern 200 acres that can't be sold.

It's been so successful in Puerto Rico that experts think it could work for low-income communities worldwide.

Puerto Rico is about $70 billion in debt, so the expensive task of dredging its troublesome canal keeps getting postponed. But that hasn't stopped Caño Martín Peña residents from reaping other benefits from their land trust. 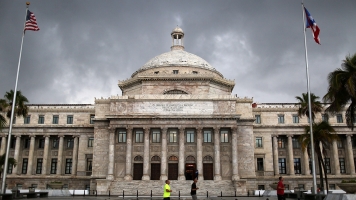 Since the land trust was established in the early 2000s, one of its biggest accomplishments has been relocating people displaced by floods.

It's also created entrepreneurship and literacy programs, and it's encouraged residents to be more involved in local government. The neighborhood is fighting food insecurity and promoting sustainability through community gardening.

There are some unresolved challenges. The land trust isn't fully operational yet, but once it is, it's supposed to be mostly self-funded. Right now, it gets subsidies from both the public and private sector for specific projects, and it relies heavily on volunteer work.

David Ireland is the director of the Building and Social Housing Foundation. He told The Guardian, "While not a guarantee, [the land trust] offers a level of protection, and gives a community a fighting chance to stay where they belong."

The hope is that as the area improves, the land value will increase and the land trust can keep reinvesting in itself.

For more information about the work that's gone into the Caño Martín Peña land trust, check out the documentary "Cada Vez Que Llueve."