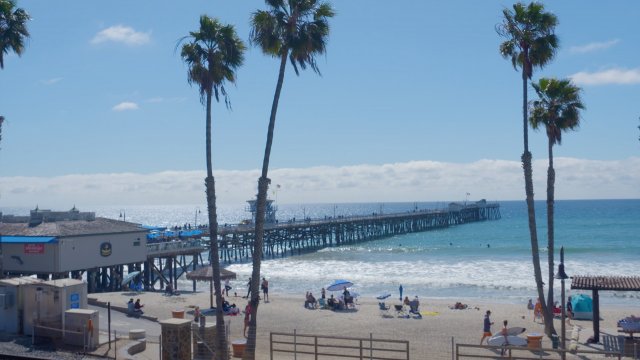 The GOP has identified the freshmen members as vulnerable and are targeting their races. Congressman Mike Levin represents the 49th district, north of San Diego, home to 52 miles of coastline, a military base, and a diverse community. The freshman Congressman won his race decisively by nearly 38 thousand votes.

His challenger, Republican Brian Maryott, told Newsy in a statement that Mike Levin is an extremist, and Maryott "is a pragmatic leader who would focus in Congress on being a thoughtful, effective leader, not a political celebrity."

Maryott is just one of a host of Republicans trying to flip the entire county back. Republican Chris Gonzales is running to unseat current Congresswoman Katie Porter in California's 45th district, representing cities like Irvine. In 2018, she beat incumbent Mimi Walters by more than 12,500 votes. The district had never elected a Democrat.

Next door, in the 48th district, James Brian Griffin is targeting freshman Democrat Harley Rouda, who knocked out a Congressman who had been in office since 1989.

The Democratic wave in the 2018 midterm election was widely seen as a rebuke of the President. Yet both Griffin and Gonzales haven't wavered in their support of the President. Now in 2020, Democrats are out to prove their wins are long-lasting.