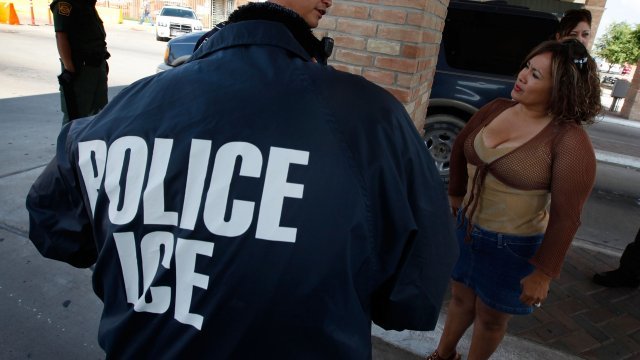 A yearlong Senate subcommittee investigation revealed how easy members say it is to buy and mail opioids.

Buying opioids online and having them shipped in the mail to the United States is way too easy, say members of the Senate's Permanent Subcommittee on Investigations.

"This is a massive loophole that's undermining the safety and security of our country," Sen. Rob Portman said.

According to the subcommittee's yearlong investigation, federal agencies, including the U.S. Customs and Border Protection and United States Postal Service, were "ill equipped" to handle the increase in illegal opioid shipments.

"Over the last several years, DEA has encountered a dangerous new trend. The convergence of the opioid epidemic and the synthetic drug threat from China," Daniel Baldwin with the Drug Enforcement Administration said.

The United States Postal Service says during the past year, it's increased international package seizures by 375 percent and increased domestic seizures by 880 percent, but that it's impossible to know what's in every one of the more than 500 million pieces of mail it delivers each day.

"The Postal Service faces a number of challenges that private companies do not when dealing with illicit narcotics in the mail. For instance, the Postal Service is obligated to deliver international parcels even though it did not originally receive them from the customer," Robert Cintron with United States Postal Service said.

USPS says it's working on being able to collect "advanced electronic data," which includes information such as a package's weight, declared value and its contents.