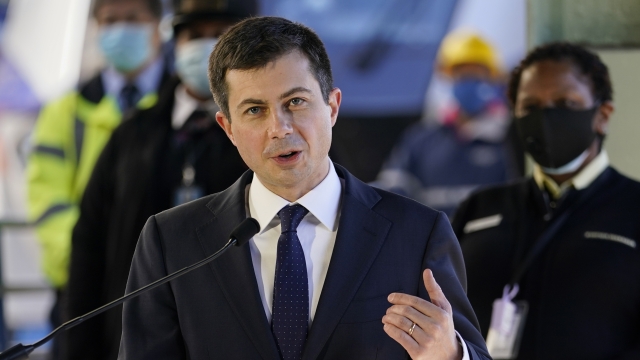 The Biden administration is pushing for what its calling a once in a generation infrastructure investment.

Transportation Secretary Pete Buttigieg said it would address a large backlog of needed improvements to roads, bridges and transit systems.

"We see other countries pulling ahead of us with consequences for strategic and economic competition. By some measures, China spends more on infrastructure every year than the US and Europe combined," said Buttigieg. "The infrastructure status quo is a threat to our collective future."

Buttigieg's appearance came as President Biden met with advisers on a potential $3 trillion package for infrastructure. He did not mention where that money would come from.

The president is expected to release the details next week during a speech in Pittsburgh.