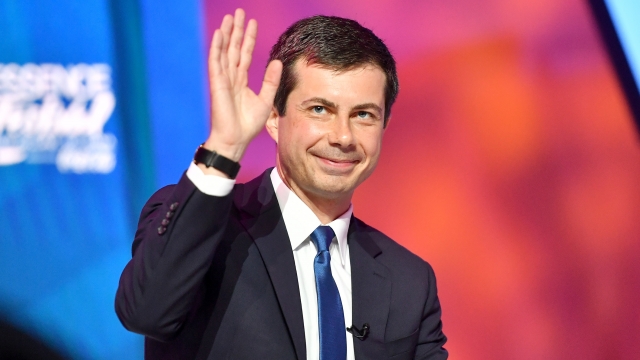 Buttigieg's campaign told The Guardian it will give back the thousands of dollars in donations made by two of Kavanaugh's lawyers. The campaign said it accidentally overlooked the lawyers' connections to Kavanaugh before accepting the money and thanked the newspaper for bringing it to their attention. A campaign spokesperson added that Kavanaugh "should have never been put on the Supreme Court, and this campaign will not accept donations from those who played a role in making that happen."

The lawyers defended Kavanaugh last year after Christine Blasey Ford accused him of sexually assaulting her when they were both in high school. The Supreme Court justice has strongly denied the allegations against him.

The Guardian reports that the two lawyers have donated to other Democratic presidential campaigns as well, including Sen. Kamala Harris' and Sen. Michael Bennet's.