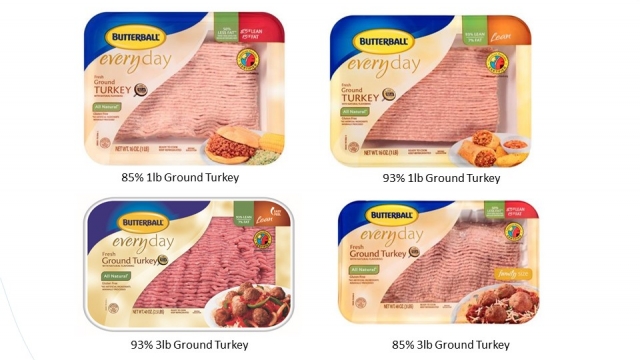 Butterball recalled more than 78,000 pounds of raw ground turkey products that may be contaminated with salmonella.

The company announced the voluntary recall in a statement Wednesday. It includes multiple products produced on July 7, 2018 have a use- or sell-by date of July 26, 2018.

Butterball said, because the products in question were packaged months ago, they're probably not still in retail stores today. But consumers across the country could still have them in their freezers.

According to the USDA's Food Safety and Inspection Service, public health officials discovered the possible Butterball contamination while investigating a multistate salmonella outbreak. Officials in Wisconsin collected several Butterball ground turkey samples from a home where four of the five affected patients live.

People who have any packages of the recalled turkey should either throw them away or return them to where they were purchased.