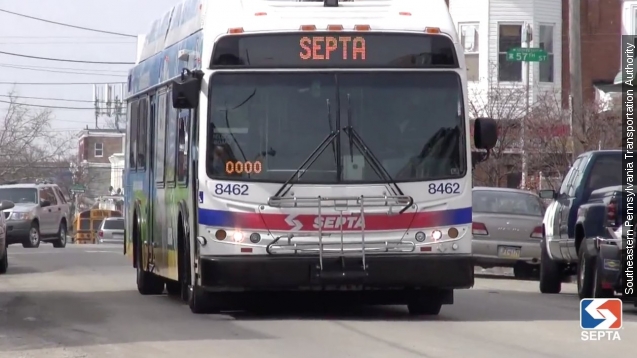 SMS
Bus Evacuated As 4-Foot-Long Boa Constrictor Slithers Loose
By Ryan Biek
By Ryan Biek
October 19, 2015
Passengers on a Philadelphia bus were evacuated after a 4-foot boa constrictor got free from its owner and coiled itself beneath a seat.
SHOW TRANSCRIPT

It wasn't "Snakes on a Plane," but it was similar. A Philadelphia bus was evacuated Sunday when a 4-foot-long boa constrictor got loose.

Koron Riley told the Philadelphia Inquirer he sneaked the snake on board by hanging it around his neck under his jacket. But during the route, it escaped and coiled itself beneath a seat. (Video via WPXI)

"She always stays inside (my pocket), but today she wanted to wander around because she was hungry. ... Some people started to freak out because it was a snake on the bus, and they started talking about snakes on the plane," Riley told WPVI.

OK, so it wasn't that dramatic. WPVI reports the bus pulled over, and a police officer wearing a glove removed the snake and then gave it back to Riley.

Transit police have not decided yet if charges will be filed. No one was injured in the incident.