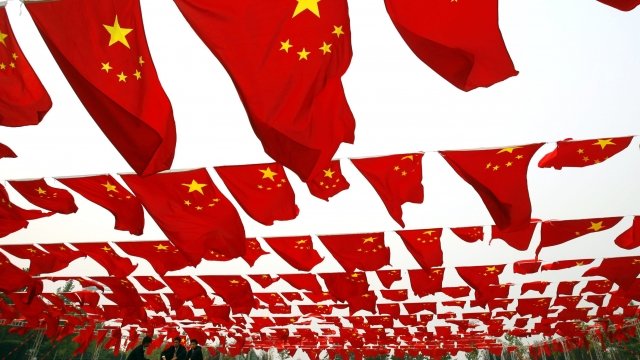 At least 36 people are reportedly dead after a tour bus crashed in North Korea. Thirty-two of the victims were Chinese nationals, and the other four were North Koreans.

According to the Chinese Foreign Ministry, the crash happened Sunday night. The cause of the incident is unknown.

The Foreign Ministry said in a statement that Chinese diplomats have rushed to the scene of the incident.