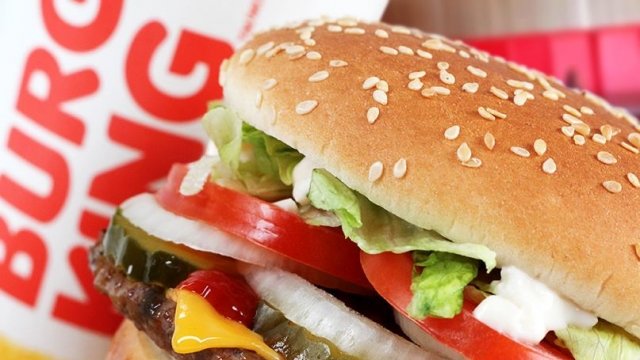 On Wednesday, the fast food company published a video explaining net neutrality to customers. How? By slowing down orders and introducing "premium" speed lanes.

Customers in the video got a little hangry, which was the point of the experiment. The company said in a statement: "We believe the internet should be like Burger King restaurants, a place that doesn't prioritize and welcomes everyone. That is why we created this experiment, to call attention to the potential effects of net neutrality."

On the same day as Burger King's campaign, New York Gov. Andrew Cuomo signed an executive order to protect the internet regulations in his state. And in an open letter, AT&T's chairman and CEO called for congressional action on an "Internet Bill of Rights."