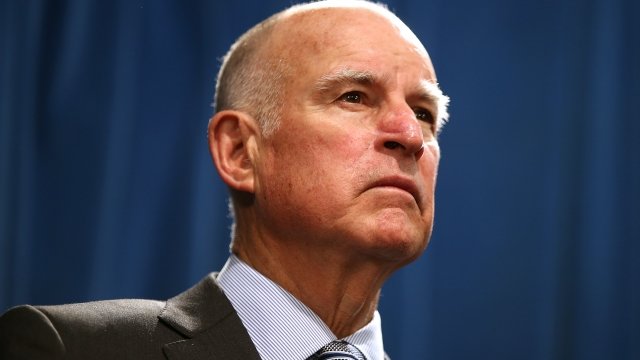 California will deploy National Guard troops to the southern border, with one major caveat.

But more importantly, Brown's order does not allow California guardsmen to "enforce immigration laws or participate in the construction of any new border barrier."

Brown and President Donald Trump had been trading criticisms in the last few days over the border mission.

Brown noted the federal government will fund the mission.