The Princess Of Pop Is Alive And Well Despite Twitter Hoax 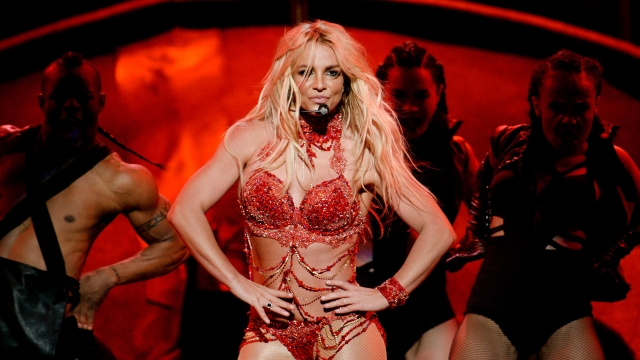 SMS
The Princess Of Pop Is Alive And Well Despite Twitter Hoax
By Katherine Biek
By Katherine Biek
December 26, 2016
A hacking group accessed Sony Music's Twitter account and posted that Britney Spears had died.
SHOW TRANSCRIPT

If the poor grammar and crying emoji didn't tip you off, allow us to: The princess of pop is still alive and well.

This Long-Dead Musician Is Selling More CDs Than Modern Artists

OurMine, which calls itself a "white hat hacking group," accessed the accounts of quite a few famous faces this year, including Facebook co-founder Mark Zuckerberg, Twitter's Jack Dorsey and Marvel's Captain America.

Sony has since deleted the tweets — which is a good thing, because baby, if we get hit with a Brit death hoax one more time ... it's gonna be toxic.