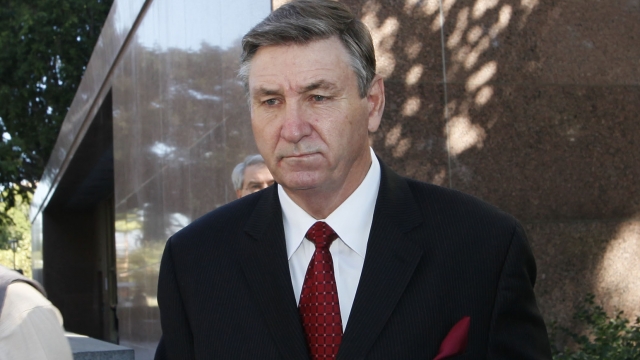 Britney Spears and her new attorney Mathew Rosengart are moving quickly and aggressively to remove Jamie Spears, the pop star’s father, from her infamous conservatorship.

It’s not the first time the singer has petitioned against her father trying to regain the power to make her own decisions, and legal experts are unsure what will happen next.

Lawyer Stuart P. Slotnick: “If they want to go for the entire thing and eliminate the conservatorship completely, that will be a much harder battle...as opposed to taking it step by step.”

Rosengart wrote in his latest petition: “Any father who genuinely loves his daughter and has her best interests at heart should willingly step aside.”

Throughout the past decade, Jamie Spears said he was protecting his daughter. More recently, he also filed to investigate some of the claims Britney made in June about her medical treatment and personal care — decisions he says he hasn’t overseen in two years.

The pop star’s medical team and her own mother Lynn Spears advise the judge to remove Jamie Spears as conservator. And Lynn Spears’ statement cites a 2019 restraining order that bars him from seeing his grandchildren.

Slotnick: “A conservator is supposed to, as best they can, follow the wishes of a conservatee. ... So, it remains to be seen what will happen in the future and how this will play out.”

The new petition to remove Jamie Spears as his daughter’s conservator is just one step in the pop star’s fight to regain freedom in her life. But there’s still a long way to go in the #FreeBritney saga.

Slotnick: “A judge wants to ultimately know that she can handle her own affairs ... and that she won't be making decisions that are irrational or not in her best interests.”