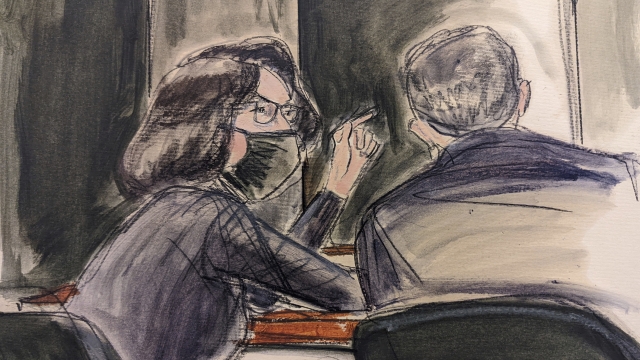 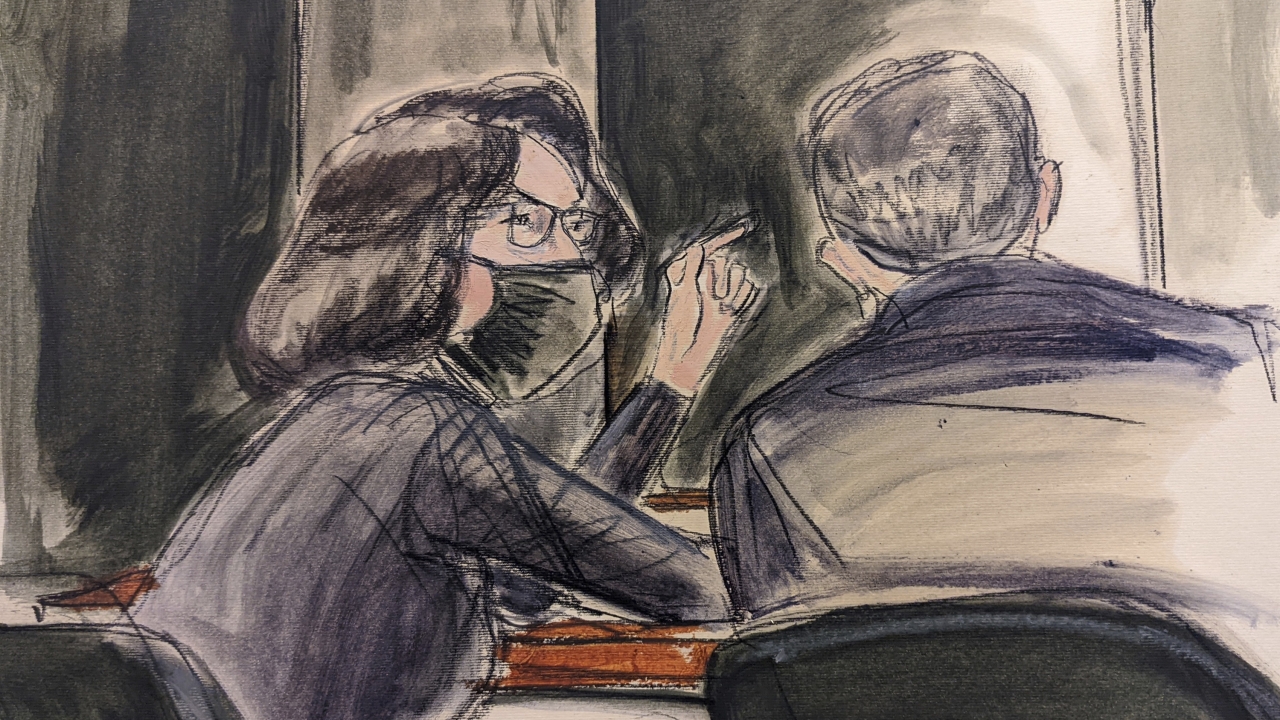 A British woman testified Monday that Ghislaine Maxwell pressured her into giving Jeffrey Epstein sexual massages when she was still a teenager, assuring her she would have "fun" with him.

The woman — testifying at Maxwell's sex-abuse trial in New York City using the pseudonym "Kate" to protect her privacy — described one episode during the mid-1990s at Epstein's Palm Beach, Florida, estate where Maxwell left out a schoolgirl's outfit with a pleated skirt for her to wear for the financier.

"I thought it would be fun for you to take Jeffrey his tea in this outfit," the witness recalled Maxwell telling her.

After a sexual encounter that followed, the British socialite "asked me if I had fun" and told her, "You are such a good girl," she said.

The witness was the second woman to take the witness stand against Maxwell in federal court in Manhattan. But unlike the first, she was at the age of consent in Great Britain and the United States during her sexual contact with Epstein, so the judge barred her from detailing specific sex acts.

Maxwell, 59, has denied charges she groomed girls as young as 14 for Epstein, who killed himself in jail in 2019. Her lawyers say the government is making her a scapegoat for Epstein's alleged sex crimes.

The woman who testified on Monday said she met Maxwell at age 17 through a friend of hers she had dated on and off, and was eager to be friends with the British socialite. Maxwell told her Epstein, then her boyfriend, was a philanthropist who could help her with her singing career, she said.

Maxwell also told her that Epstein was "demanding" when it came to sexual massages, saying it was "very difficult to keep up" with his needs, the witness said. After agreeing to give him massages in London, she was later flown on commercial flights to Florida, where she said the interactions continued when she was 18.

Maxwell's demeanor was "almost like a schoolgirl," she said. "Everything was fun. Everything seemed to be like a fun, silly joke."

She said she resisted "disengaging" from Maxwell and Epstein "because I had witnessed how connected they both were and I was fearful," she said.

Asked about wanting to testify anonymously, she said, "I have a huge amount of humiliation and shame around the events that took place" and wanted to protect her child.

On cross-examination, a lawyer for Maxwell got the witness to acknowledge instances where she had spoken out publicly about Epstein and Maxwell using her real name. She also asked whether her history of drug and alcohol abuse affected her memory.

"It has not had an impact on the memories I have always had," she said.