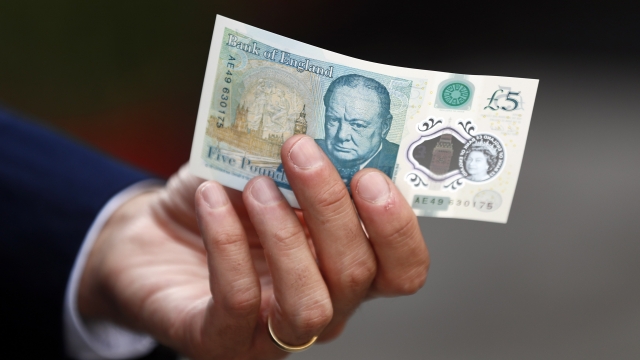 SMS
Britain Is Trying To Get Away From Using Animal Fat In Its Currency
By Lindsey Pulse
By Lindsey Pulse
March 31, 2017
Animal rights activists protested last year after the bank started using animal fat in one of its bills. Now it's looking for alternatives.
SHOW TRANSCRIPT

The Bank of England can't seem to win.

Late last year, animal rights activists protested because the British 5-pound note is made with tallow, a form of animal fat.

A petition spearheaded by vegans and vegetarians quickly garnered about 135,000 signatures to remove the substance from the bank bills — and it looks like it worked.

Maybe not — palm oil comes from oil palm trees. It's also one of the most popular oils on the market. 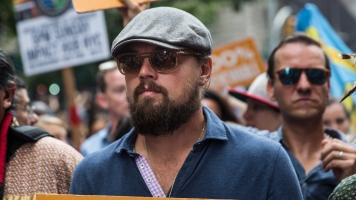 But in order to keep up with increasing demand for palm oil across the globe, farmers in southeast Asia are clearing out diverse tropical rainforests to make room for more oil palms.

In other words, collecting palm oil can cause deforestation and harm to wildlife when it's not done sustainably.

The Bank of England hasn't made a decision yet — but it is attempting to gauge public opinion before it makes and issues new bills.