Britain Has Appointed A Minister To Help Tackle Loneliness 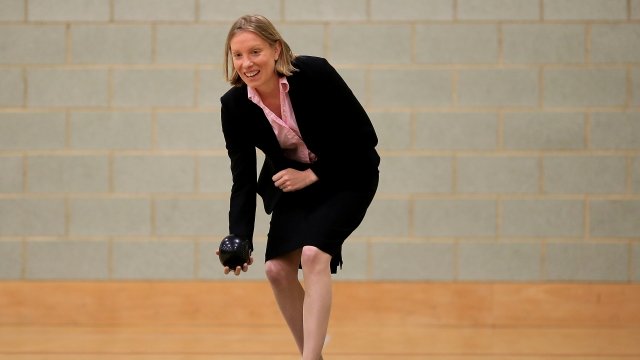 Britain has appointed a minister for loneliness.

Prime Minister Theresa May announced Wednesday that Minister for Sport and Civil Society Tracey Crouch will serve as the "ministerial lead on loneliness."

The new position is part of a wider effort to tackle loneliness and social isolation in the U.K.

Research shows it's a big problem in Britain. The British Red Cross says more than 9 million people there always or often feel lonely. 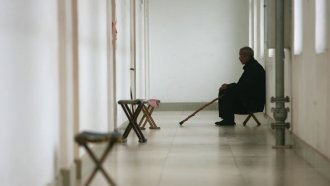 Isolation Could Become A Bigger Public Health Threat Than Obesity

May said in a statement, "For far too many people, loneliness is the sad reality of modern life. I want to confront this challenge for our society and for all of us to take action."

Crouch will lead a group responsible for establishing policies on the issue and keeping it on the government's agenda.