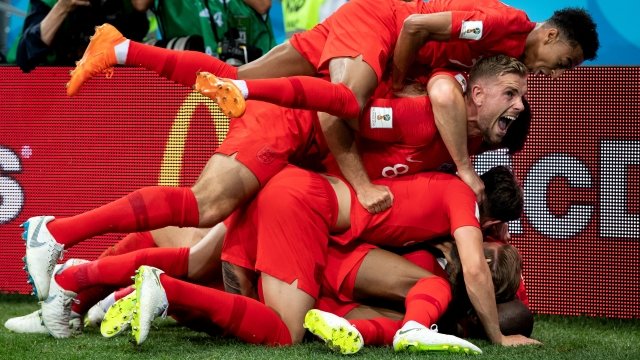 It's World Cup fever, with 3.4 billion fans rooting for their beloved teams. But it's also a time when instances of domestic violence are on the rise.

Because of that, the Brits are addressing domestic violence head on with campaigns aimed at football fans. In this commercial from the country's National Centre For Domestic Violence, a woman looks visibly worried after the end of a football match. In another ad, a game is playing on the TV before a man attacks a woman. 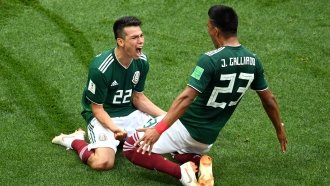 According to a 2013 study from Lancaster University, domestic violence spiked in the northwest portion of England during the World Cup games in 2002, 2006 and 2010 — regardless of whether the English team won or lost. They found a 38 percent increase in domestic abuse incidents when England's national team lost and a 26 percent increase when the team won.

Research points to alcohol, warmer temperatures and unexpected losses as factors that could lead to domestic violence. To be clear: football doesn't cause people to lash out. But according to the chief executive of Women's Aid, football fan culture doesn't help. She said, "The sexist attitudes, chants and behavior at football matches encourage an environment in which women are belittled and demeaned." 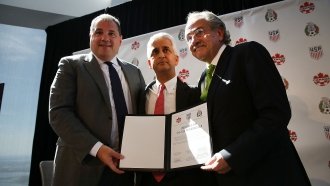 US, Canada And Mexico Will Co-host The 2026 World Cup

Although England has done extensive studying on domestic violence during the World Cup, this isn't an exclusively English issue. Other World Cup countries, like Mexico and Colombia, have high rates of domestic violence that happen on a daily basis.