Bridal Markets Are A Profitable Tradition For One Bulgarian Group 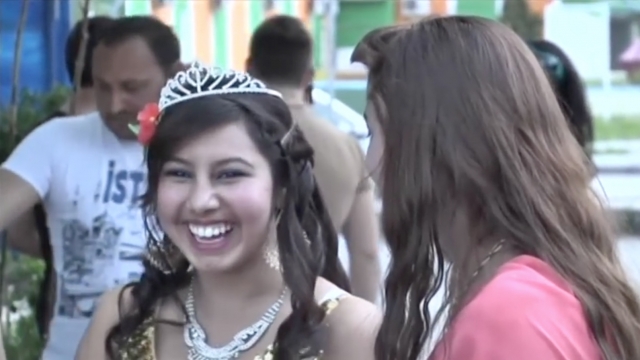 SMS
Bridal Markets Are A Profitable Tradition For One Bulgarian Group
By Melissa Prax
By Melissa Prax
January 20, 2017
The group doesn't consider itself to be selling the girls.
SHOW TRANSCRIPT

Bride markets may seem outdated, but they're profitable for girls' families. And they're controversial.

Some reports say for one Orthodox Christian clan in Bulgaria, a bride can cost as much as $5,000. Even though there are price negotiations, the nomadic group doesn't consider the practice as selling girls. 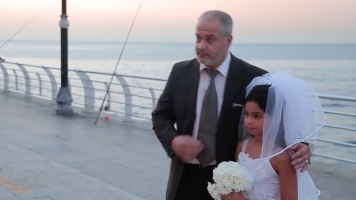 Virginity is a highly valued trait, and some of the girls are as young as 16.

The girls often won't continue their education after they are married.

The group doesn't allow dating before marriage or dating outside the group. Part of this is because they're often marginalized in Bulgaria and Europe.

So a market may be the only chance to secure a suitor or bride.