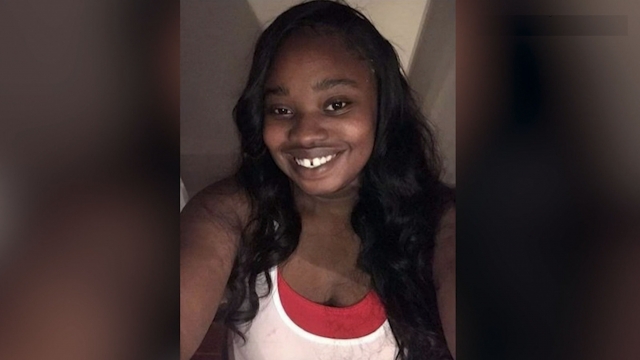 U.S. authorities released police bodycam footage of the moment a Georgia woman was detained before she fell from a moving patrol car and later died.

The Georgia Bureau of Investigation, which released the footage, said this week that the deputies who put Grier in the back of a patrol car to take her to the Hancock County Sheriff's Office failed to close the rear passenger-side door before driving away.

Grier was arrested after Hancock County sheriff's deputies were called to a home in Sparta, the GBI has said.

The deputies put Grier in the back of a patrol car, but she was not wearing a seatbelt, her hands were cuffed in front of her and the rear passenger-side door was never closed, according to GBI investigators.

The GBI has not said why deputies were called to the home or why Grier was arrested.

Prominent civil rights attorney Ben Crump, who is representing her family, said Grier was taken into custody after a mental health crisis.

Gerald Griggs, president of the Georgia State Conference of the NAACP, also called on state and county officials for answers.

GBI agents have met with the Grier family multiple times since July 15 and have also had several conversations with them to provide updates on the investigation, spokeswoman Nelly Miles said in an email Friday.