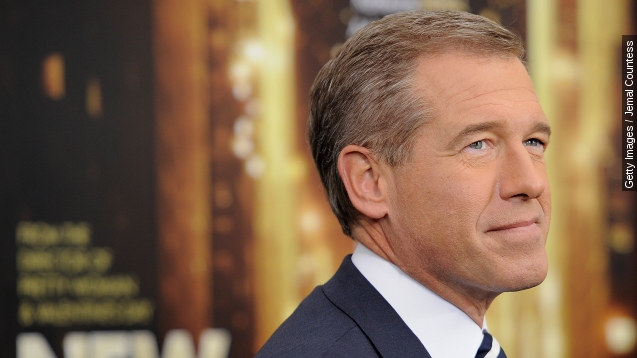 For the first time on the "Today" show Friday, ousted NBC News anchor Brian Williams gave an interview about the inaccuracies in stories he told about covering the Iraq War.

"I said things that weren't true. ... I am sorry for what happened here, and I am different because of it, and I expect to be held to a different standard," said Williams.

Before this, Williams had said that he misremembered or exaggerated what happened while he was reporting on the Iraq war.

"I made a mistake in recalling the events of 12 years ago. ... I want to apologize," said Williams.

Now Williams says those inaccuracies were driven by ego.

"This was clearly ego-driven — the desire to better my role in a story I was already in," said Williams.

On Thursday, NBC announced Lester Holt will become NBC's "Nightly News" anchor. He's been filling that role since February when Williams was suspended. NBC confirmed Thursday that Williams will return to TV as a breaking news and special reports anchor for MSNBC.