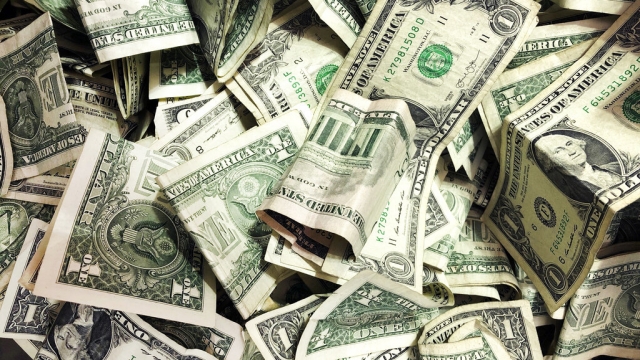 Seeking out mental health treatment is a major first step, often followed by that all-too-familiar question, “How am I going to pay for this?”

Seeking out mental health treatment is a major first step, often followed by that all-too-familiar question, "How am I going to pay for this?"

The cost of a therapy session ranges, depending on your access to health care coverage and even where you live in the country. But experts say, don’t let it be a hindrance.

The Affordable Care Act requires some insurers to offer coverage for mental health services. But just like any other treatment, there could be stipulations like using in-network providers for full coverage. So it’s best to get familiar with your plan.

And if you don’t have insurance...

"There are clinics out there who will try to work with you. And will do scaled pay. And for patients who really have zero resources at all, there are clinics within the county that will care for you for free, provide medications for free, they typically tend to work more closely with the homeless. But those are still options," said Dr. Eric French, medical director of adult psychiatry at the Medical Center of Aurora.

"Group support is often very useful, especially for individuals who don't have a lot of support already built in. And it can, in the case of some illnesses, it can take the place of psychotherapy," said Dr. Flavia Desouza, a board certified psychiatrist and assistant professor at Howard University.

"There is an emergence of mental health services that are also offered in church settings as well. Sometimes colleges or universities will have therapists in training, who have much cheaper rates and who are being supervised by someone. So that can also be another option," suggested Nii Addy, a neuroscientist and host of the Yale University Podcast Addy Hour.

There’s also findtreatment.gov, a search engine run by the federal government that can direct you to affordable options near you. When it comes to medication, you have to shop around. Experts recommend price comparison sites like GoodRX. And groups like the National Alliance on Mental Illness which can serve as a road map to affordable options.

"NAMI and other places can actually facilitate some of that conversation, to make sure that people do get plugged into those resources," said Addy.

While it may take some homework and research, experts agree the payoff could be worth it in the long run.

For some, the COVID-19 pandemic meant picking up some new hobbies, but for others it has meant adding a few unwanted habits.

The pandemic and its stressful fallout may be taking a toll on your sleep. Here's when experts say you should seek medical help.

Why the approach to mental health treatment isn’t one-size- fits-all.