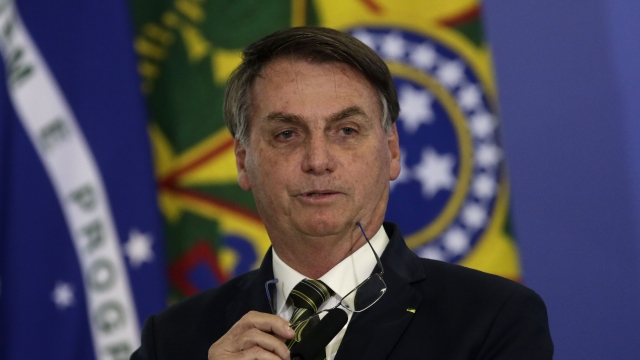 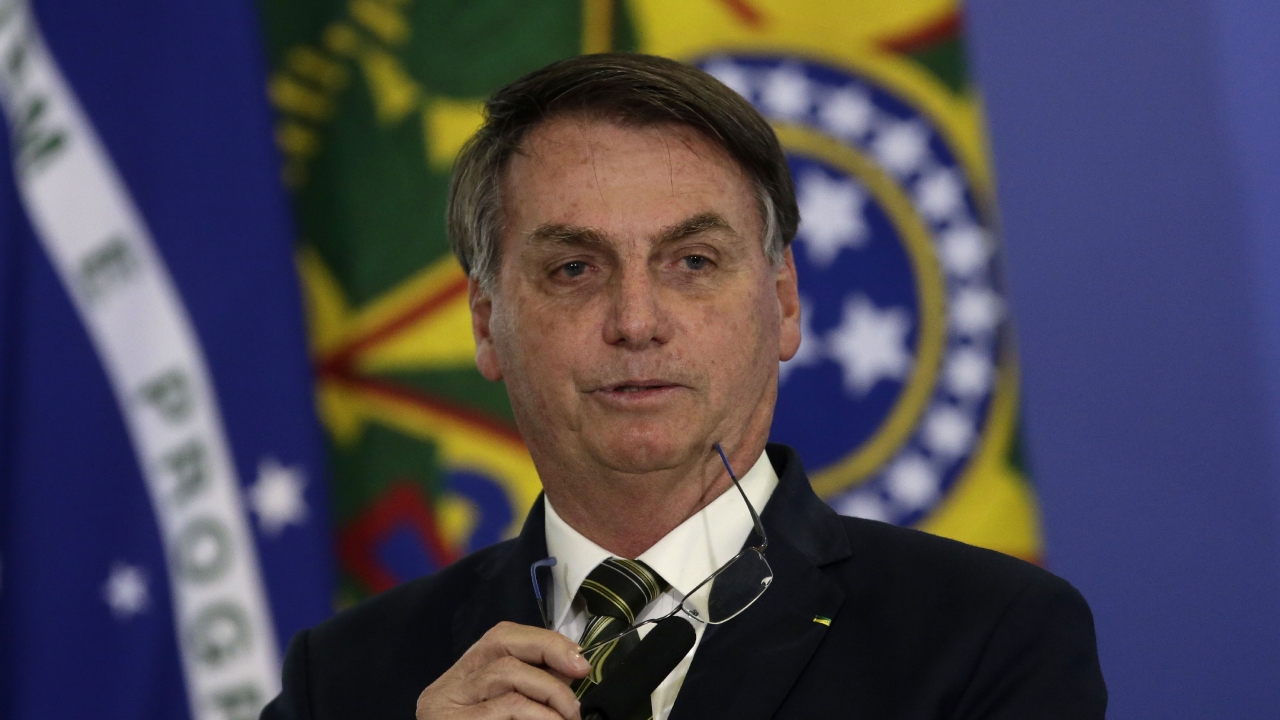 Brazil's supreme court has blocked President Jair Bolsonaro's pick to run the federal police. Just a day earlier, the high court decided to allow a probe into allegations that Bolsonaro tried to interfere with police investigations.

Last week, Sérgio Moro — who stepped down as the country's minister of justice and public security — alleged Bolsonaro had decided to replace Brazil's head of police with someone he could influence.

The court's decision followed arguments from opposition groups that Bolsonaro's appointee, a close family friend, would be just that person. The new police chief was set to take office Wednesday.

Bolsonaro has denied any wrongdoing and called Moro "a liar." But the allegations against the president come at a time when his administration is facing mounting criticism over how it's handled the coronavirus outbreak in Brazil.

Health experts say Brazil could become the next hot spot for the disease, which Bolsonaro has referred to as a "little flu." Bolsonaro also fired his health minister earlier this month after they clashed over the need to maintain social distancing guidelines.