Brazil Charges Ryan Lochte But Probably Can't Extradite Him From US 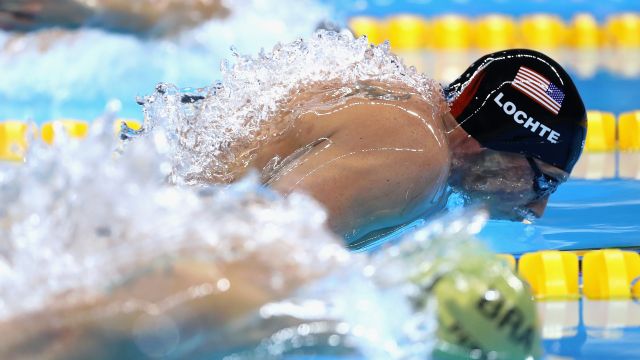 SMS
Brazil Charges Ryan Lochte But Probably Can't Extradite Him From US
By Matt Picht
By Matt Picht
August 25, 2016
"Lying to police" isn't covered under the U.S. extradition treaty with Brazil.
SHOW TRANSCRIPT

U.S. swimmer Ryan Lochte's little "over-exaggeration" has led to criminal charges being brought against him from the Brazilian government.

Lochte is accused of falsely reporting a crime after the swimmer told authorities he was robbed at gunpoint. Rio police say Lochte was confronted by security guards after vandalizing a gas station restroom.

The charge includes a summons for Lochte to appear in a Rio court, but the swimmer can opt to send a lawyer instead. And although jail time is a possible penalty for the charge, it's a fair bet Lochte won't have to go back to Rio against his wishes.

The U.S. and Brazil did sign an extradition treaty in 1962, which makes it easier to transport criminal suspects between the two countries. But "lying to police" isn't one of the crimes that could trigger that agreement.

And Brazil has been somewhat lax about upholding its end of the bargain — Marco Polo del Nero, the head of Brazil's soccer federation, is currently wanted by U.S. authorities on racketeering and money laundering charges.

To get around all that, Lochte could simply be forced to pay a fine by a judge if he's found guilty. That would add a bit more sting to the financial hit Lochte's taken from losing endorsements after the incident — but avoid another international incident.