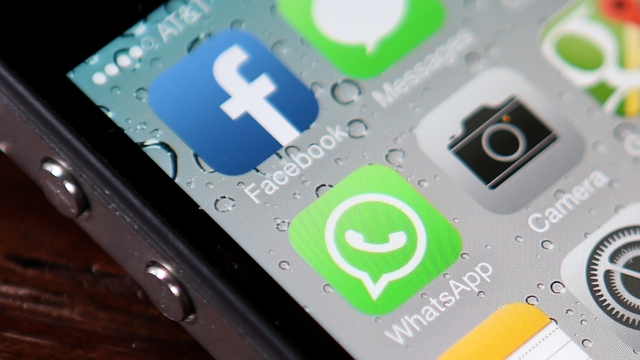 SMS
Brazil Banned WhatsApp (Again), Because Encryption
By Ben Lawson
By Ben Lawson
May 3, 2016
Messaging service WhatsApp claims it never had access to the chat histories it was ordered to hand over to a Brazilian court.
SHOW TRANSCRIPT

Brazil is blocking its citizens from using WhatsApp for 72 hours.

A judge ordered the ban, which started Monday, after the popular messaging app didn't turn over encrypted messages related to an investigation into drug trafficking and organized crime.

However, WhatsApp claims the encryption means it can't even access the chats. If this sounds familiar, that's because the app has been banned in the country before.

Last year, WhatsApp said it couldn't comply with a similar request to turn over chat histories, and a judge ordered a 48-hour ban. An appeals court later overturned that order, saying it was "not reasonable" to shut down the service because so many people used it.

WhatsApp claims 100 million people use its service in Brazil.

WhatsApp's trouble in the South American country is similar to what Apple has been going through in the U.S. Earlier this year, Apple was asked to bypass its own security measures to unlock an iPhone used by one of the San Bernardino shooters.

Meanwhile, some are finding ways around the WhatsApp ban, like an app called Hotspot Shield. TechCrunch reports installations spiked shortly after WhatsApp was blocked.

This video includes clips from WhatsApp and Apple and images from Getty Images.