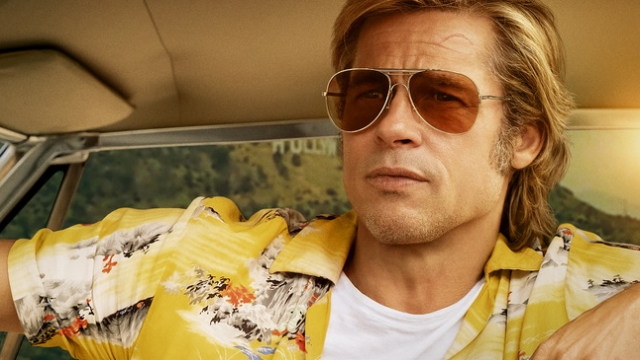 For his role as Hollywood stuntman Cliff Booth in "Once Upon A Time In Hollywood," Pitt starred with fellow Oscar-winner Leonardo DiCaprio.

Brad Pitt just won the Oscar for best supporting actor. It's his second Oscar overall, but his very first in the acting categories.

For his role as Hollywood stuntman Cliff Booth in "Once Upon A Time In Hollywood," Pitt starred with fellow Oscar-winning actor Leonardo DiCaprio. Director Quentin Tarantino described the pair as "the most exciting star dynamic duo since Robert Redford and Paul Newman."

Before the Academy Awards, Pitt was honored at the Golden Globes, the Screen Actors Guild Awards and the BAFTAs.

Accepting the SAG award for best supporting actor, Pitt said: "We all know what we do is a team sport and we elevate each other, and I've gotten to work with some amazing, amazing people."