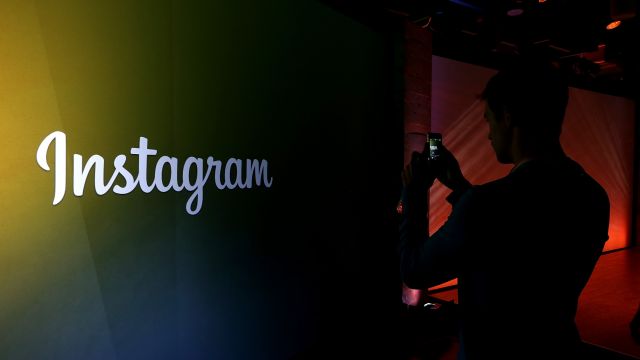 SMS
Brace Yourself For Changes On Instagram
By Samantha Crook
By Samantha Crook
March 29, 2016
Instagram says it will expand its maximum video length. The announcement follows news the company plans to change its feed algorithm.
SHOW TRANSCRIPT

You may be seeing some changes to your Instagram soon.

The company recently announced it will expand maximum video length from 15 seconds to 60 seconds, citing a more than 40 percent increase in the time people spent watching videos on the platform in the last six months.

The change could offer more flexibility, but, as Macworld points out, younger users who might be accustomed to shorter content could just stop paying attention to whole videos.

"I totally forgot what I was gonna say," someone said in an Instagram video.

This announcement comes after news of a change to the algorithm for Instagram's feed, which would mean instead of chronological order, Instagram would show posts based on what it thinks you most want to see.

Criticism was swift, prompting some reassurances from the company on Twitter. The algorithm isn't taking over your feed yet, but some users are still bracing for some potentially frustrating change.

This video includes images from Getty Images and Paul Hudson / CC BY 2.0 and a clip from Robert Scoble / CC BY 2.0.