BPA Isn't Totally Healthy But Neither Are The Alternatives 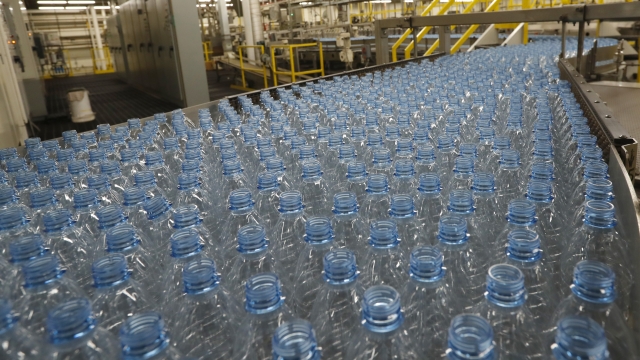 SMS
BPA Isn't Totally Healthy But Neither Are The Alternatives
By Evan Thomas
By Evan Thomas
February 28, 2017
A new study on mice shows a recent alternative to BPA plastics can cause health problems of its own.
SHOW TRANSCRIPT

It seems like every time we try to replace BPA in our plastics, we find something else that can have adverse effects. New research suggests an alternative plastic called BHPF can leach into food and drink the same way BPA can.

In the human body, BPA acts like estrogen. Some studies show it can alter reproductive development, but researchers found BHPF might end up doing the opposite. In testing on mice, it blocked the effects of estrogen, which led to low birthweight and sometimes failed pregnancies. 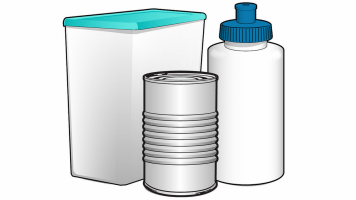 An earlier substitute called BPS was found to cause hyperactivity in fish and heart problems in rats.

However, the National Institutes of Health says the danger BPA poses to humans isn't significant, even to pregnant women or young children. Research into its effects is still incomplete, but a recent review of the literature found current exposure levels are considered safe.