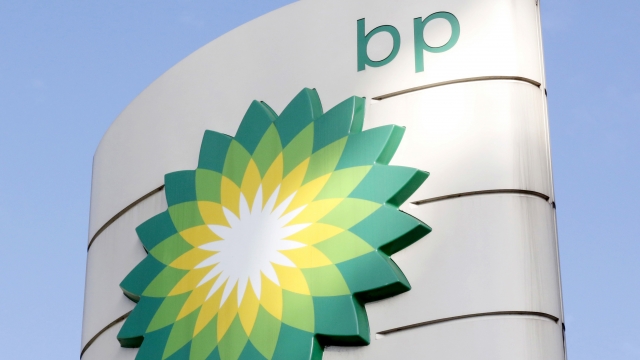 BP announced it's cutting 10,000 jobs because of the coronavirus pandemic's toll on the oil industry.

CEO Bernard Looney told employees in an email Monday the company would cut its global workforce of 70,000 by around 15%, mostly this year. He said the company is "spending much, much more" than what it's making.

Oil prices have fallen because of the pandemic. Brent crude futures, the world's benchmark for oil prices, fell below $20 a barrel in April, but rebounded to above $42 per barrel.

The company said the cuts will primarily be office jobs, especially at the senior level. It also won't be giving senior leaders a pay increase through March and said cash bonuses are unlikely in 2020. Looney also pledged to cut capital expenditures by 25% this year — a reduction of around $3 billion.

On top of that, in February, the company said it would restructure in order to reach net-zero emissions by 2050.