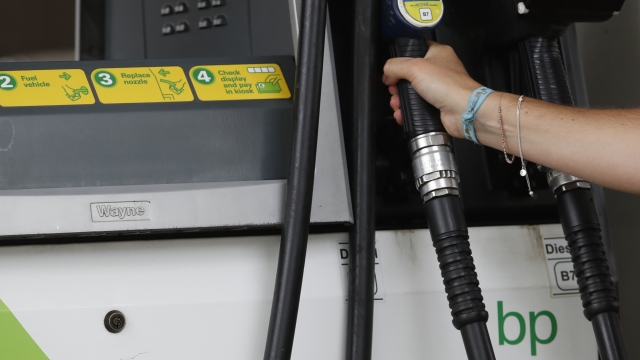 BP is moving away from oil and gas production to focus on clean energy.

The company plans a 10-fold increase in low-carbon investments to $5 billion by 2030. BP has promised to reach net-zero emissions by 2050.

It'll pay for the strategic shift, in part, by cutting dividends for BP investors. This follows a restructuring plan aimed at long-term viability that included 10,000 job cuts worldwide.

The announcement of the strategic overhaul comes as BP anticipates a massive decline in sales.

The coronavirus pandemic has accelerated plans like these as a reduced need for fuel around the world has hit the energy industry. BP expects oil and gas production to drop by about 40% over the next decade.