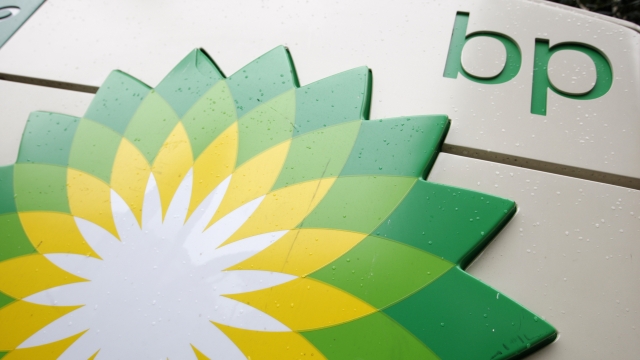 BP announced Monday it's cutting the value of its oil and gas assets by as much as $17.5 billion.

In a statement, the London-based company said the coronavirus pandemic could have an "enduring impact on the global economy, with the potential for weaker demand for energy for a sustained period."

It said it would lead to write-offs and impairment charges — essentially a major drop in the recoverable value of an asset — in the second quarter, ranging anywhere between $13 billion to $17.5 billion after taxes.

BP said it expects international Brent crude futures, the world's benchmark for oil prices, to average at around $55 a barrel from 2021-2050.

Last week, the company announced it would cut 10,000 jobs because of the pandemic.

BP has vowed to achieve net-zero emissions by 2050 by eliminating or offsetting all carbon emissions from its operations and products.