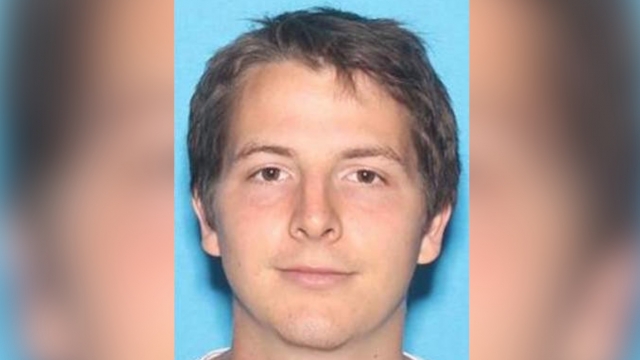 Pennsylvania authorities say the boyfriend of a dead teen is a person of interest in her death. Leanna Walker was reported missing on April 18, and her remains were found about a month later at a farm where her boyfriend Sky McDonough is reported to have worked at one point.

Walker's mother says she was concerned about the relationship, telling the Pocono Record, "We heard him say he'd burn us all down if she left him. He told her, 'If I kill you, I'll set you on fire.'"

One of Walker's friends told The Daily Beast she'd heard death threats from McDonough toward Walker. Hailey Deskin said, "If she ever left him, he'd kill her. He said that to me. Sky would leave a lot. Then he'd come back and act like they were still together. In Sky's head, they never broke up, but in Leanna's head, they broke up a long time ago."

Walker's mother says the pair went away together after she asked McDonough to leave their home. Pennsylvania State Police arrested McDonough in April on unrelated charges. A criminal complaint said he agreed to take authorities to where he and Walker were staying after they left the home but that he managed to run away from the officer with him at the time.

The next day, police found him on the same farm where Walker's body was found and took him into custody again. He told authorities they'd planned to run away to Jamaica together at some point.

So far, no arrests have been made in Walker's case. An autopsy has been performed, but the results have yet to be released.

This video includes images from the Pennsylvania State Police and clips from WNEP, WBRE and WFMZ.